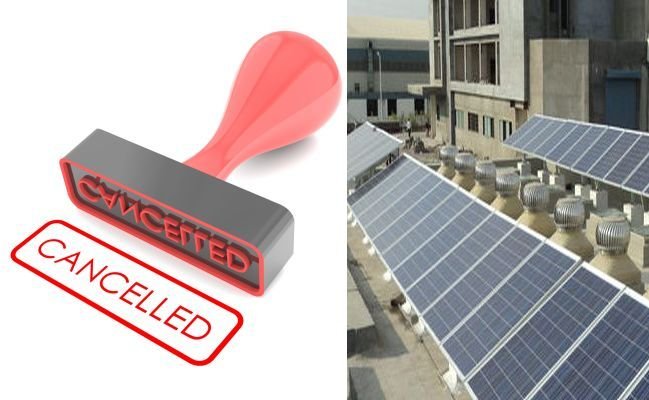 The National Thermal Power Corporation (NTPC) has annulled a 250 MW Domestic Content Requirement (DCR) category auction, which was held in October 2017. Azure Power emerged as the lowest (L1) bidder by quoting a tariff of ₹3.14/kWh to develop the 250 MW of solar project under the DCR.

The tender had to be cancelled due to the World Trade Organization (WTO) regulations.

The power generated from this project was meant for the New Delhi Municipal Corporation (NDMC). According to the WTO regulations and the decision made by the United States and India, the DCR category ended on December 14, 2017. This project would have come into existence soon afterwards, and thus would have been in conflict with the WTO norms. Had the project been tendered for captive consumption and was not under the developer mode, there would have been no need for an annulment.

This tender cancellation raises concerns about whether all the implementing agencies in the country are aware of the new rules applicable to the solar sector.