CNG a must to Clean Kolkata Air -NGT 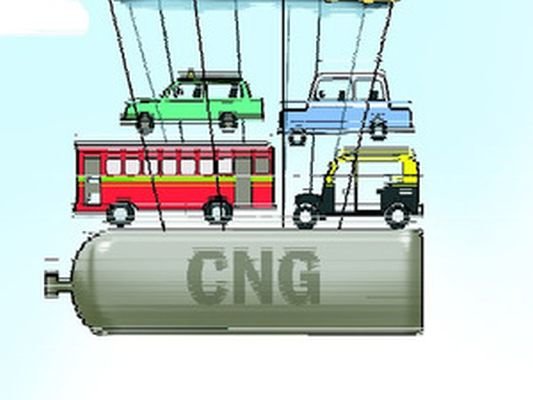 The National Green Tribunal (NGT) directed the state government on Monday to complete an agreement with the Gas Authority of India Limited (GAIL) “within one week” to ensure that the environment-friendly compressed natural gas (CNG) comes to Kolkata at the earliest.

“The state government is responsible for the delay and should complete the process of forming a joint venture company with GAIL within one week,” Judge S.P. Wangdi of the eastern zonal bench of the tribunal ordered.

Experts believe the only way to rid the city of its choking air pollution is to switch to CNG.

Previously, both the state government and GAIL had agreed to form a joint venture company to bring CNG to Kolkata – through tankers from the Asansol-Durgapur belt on an immediate but temporary basis and through a pipeline from Jagadishpur in Uttar Pradesh on a long-term basis.

“After everything was finalised, the state is not going ahead. The bench criticised the government,” said activist Subhas Datta, the petitioner in the case.

On Monday, the bench was told that the government had reservations about going ahead with the agreement following reports about possible restructuring of GAIL. The agency said in an affidavit it had written to the government stating it had no information about any restructuring.

This is an unedited agency news feed