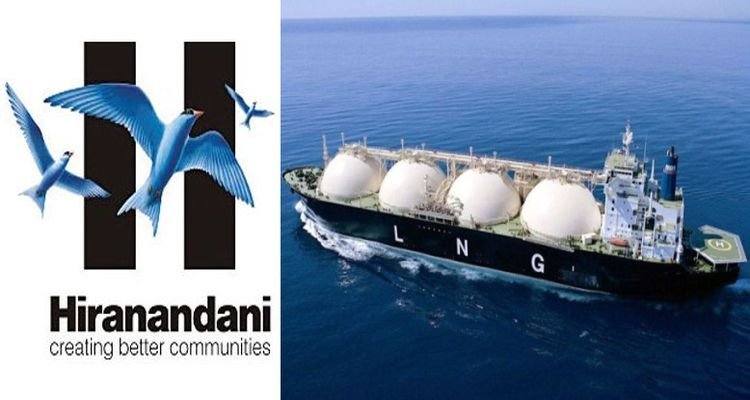 Hi Energy (P) Ltd, the energy arm of Hiranandani Group, is planning to set up an offshore LNG terminal near Digha coast to bring gas in Bengal and eastern states. The total investment in the project will be over Rs 1,200 crore in first phase which is likely to scale up to Rs 7,000 crore in next few years.

The project was conceived in 2015, had some initial hiccups but now founder of the group Niranjan Hiranandani is confident that the first phase can start in two years from now.

Hi Energy has tied up with K-Link, the second largest shipping company in Japan for importing LNG (liquified natural gas). Besides, it has got around 40 acres in Haldia for the project from Kolkata-based Sarda Group of Ghanshyam Sarda.

The company is planning to build and operate a world-class floating storage re-gasification unit with the ultimate capacity of 6 million tonne per annum. This unit will gasify liquid gas. Within two years Kolkata will get clean gas. They are already implementing such project in east coast and it is well on schedule. Initially the company is investing in offshore vessels and connecting offshore with onshore through pipeline, in the second phase it’s planning to roll out city gas distribution in four other cities — Durgapur, Asansol, Haldia and Siliguri.

Being an essentially offshore project, the land requirement for it is nominal. This operation will also not interfere with the marine life

Bengal may finally get access to sufficient green energy.