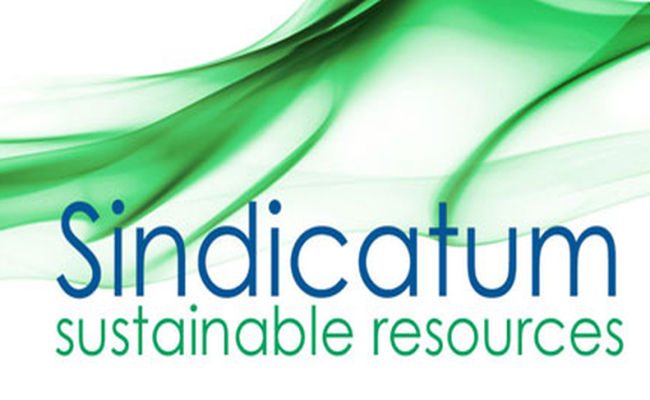 Sindicatum Sustainable Resources, a clean energy developer, owner and operator, has become the first Asian renewables firm to issue a green bond, with a venture to fund clean energy projects in India.

The green bond is worth INR 2.2 billion (US$34.4 million) over two periods—one for five years, a second for seven years, according to market sources.

Sindicatum’s green bond, which is also the longest-dated rupees-denominated bond in Asia by a private sector player, was guaranteed by London-headquartered firm GuarantCo, and was rated A1 by credit rating agency Moody’s and AA- by Fitch, respectively.

The capital raised will go towards building utility-scale solar projects in India, one of the world’s fastest growing markets for renewable energy. India is one of four countries in Asia that are part of Sindicatum’s solar expansion strategy, the others being Indonesia, the Philippines and Thailand.