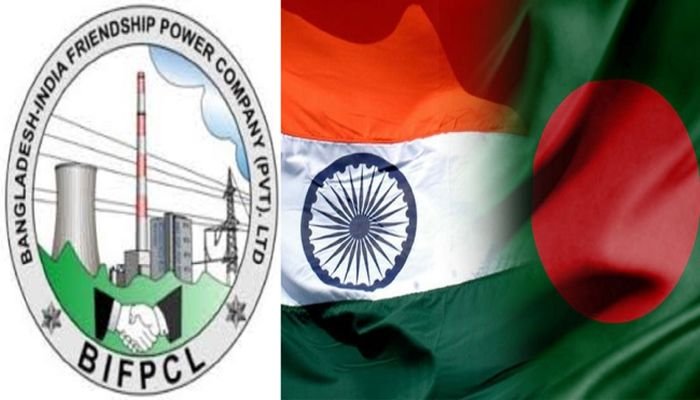 Bangladesh is planning to build a solar or coal-based power electricity general plant in India through the Bangladesh- India friendship company (BIFCL) and this power plant will be built near the border, to ease complications in exporting electricity to Bangladesh.

Bangladesh Power Development Board Chairman Engineer, Khaled Mahmud, confirmed the matter on 1st of February stating “The power plant will be based either on coal or solar. A decision has been made to form a committee, and the committee will be tasked to implement the power plant project.”

A team of representatives that was led by Power Division Secretary Ahmad Kaikaus had visited Delhi to attend a meeting in this regard on the 29th of January.

A decision regarding the project is, to form a committee comprising representatives from both the countries to move the project forward. It has been reported that the said power station will be jointly operated by the Bangladesh Power Development Board and India’s National Thermal Power Company Limited (NTPC).

At present, Bangladesh imports power from India and after the completion of the project Bangladesh will be importing power from this power plant as well. A similar project to this was the Rampal Power Plant construction project. Thus, the company will remain the same and only registration will be needed to begin construction.

The Indian representatives for the project have stated that the Indian Government will be handling the land allotment and that the entrepreneurs only need to form a panel. Bangladesh has a major land allotment issue and thus have to venture out to other countries for support.

It is projected that India going to increase its power generation capacity to 650,000MW by 2027, and 57% (327,000MW) of the generated electricity would come from renewable and non-fossil fuel energy sources.

This is a Agency News Feed