Another attempt at Renewable Energy Storage Tender in India 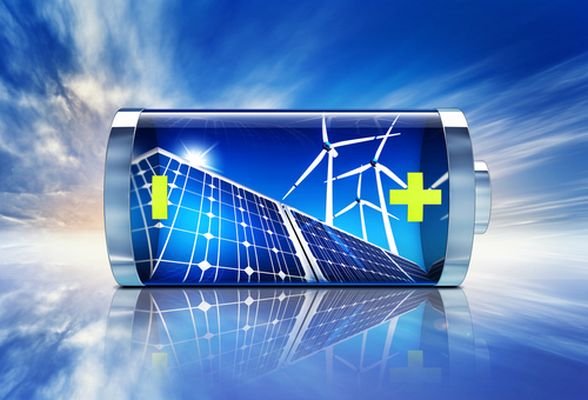 The Solar Energy Corporation of India (SECI) has called for expressions of interest (EoI) from companies for development of a 160 megawatt storage-equipped solar-wind hybrid power project in the state of Andhra Pradesh.

After two failed attempts to attract competitive rates for renewable energy storage projects, the Solar Energy Corporation of India (SECI) has issued yet another document to gauge the interest of developers and stakeholders in such a project.

Eventually, both the tenders were cancelled as SECI realized that bids for the projects would be significantly higher than those with no storage systems and that it would be difficult to find long-term buyers for the power generated from these projects.

SECI, on its part, has made it clear that the intention to float this EoI is ‘only learn about the market scenario’ for implementation of a hybrid solar-wind project equipped with storage. SECI will likely offer capital cost support in the form of cheap loans or grants to set up these projects as it has applied for a funding of $200 million from the International Bank for Reconstruction and Development (IBRD) and Clean Technology Fund (CTF).