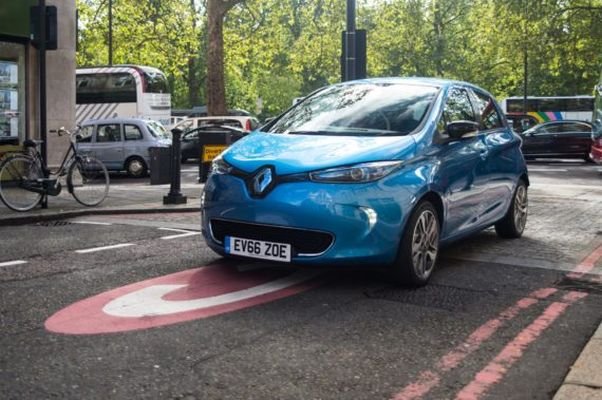 The Renault ZOE has reaffirmed its ever-increasing popularity with business users after being named the ‘Best Ultra-Low Emission Car’ for the second consecutive year at the Fleet World Honours 2018. Hosted by Fleet World magazine.

The all-electric Renault ZOE took home the highly-coveted award after impressing Fleet World magazine’s industry experts with its ‘real world’ range, style, and competitive pricing. The win underlines its status as an unrivaled choice for business users who require an exceptionally efficient compact vehicle that is incredibly easy to live with.

Since launching in the UK in 2013, Renault has almost doubled the ZOE’s range from 130 miles [New European Driving Cycle(NEDC)] to 250 miles (NEDC) thanks to technological advancements such as an increased battery capacity and more efficient motor. With the Z.E.40 battery, Renault estimates that in real-world driving conditions that this equates to around 186 miles in summer and 124 miles in cold winter conditions. ZOE can charge from zero to 80 percent full in as little as 60 minutes thanks to its patented Chameleon Charger™ that allows it to make the most of the widest range of power supplies and also keep charging times to a minimum. Renault’s Range OptimiZer technology ensures ZOE is highly efficient with its heat pump, a bi-modal braking system and Michelin ENERGY E-V tyres.

ZOE is the best-selling electric car in Europe and more than 6,000 ZOE have been sold since launching in the UK in 2013.