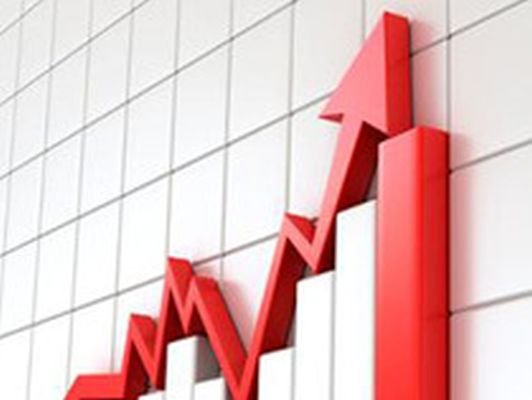 The after-tax profit of Tata Power’s renewable portfolio jumped to ₹720 million in Q3 FY2018 as compared to ₹140 million in Q3 FY2017, mainly due to the refinancing of loans in acquired assets of Welspun Renewables. The company said the after-tax profit of its renewable portfolio was impacted by lower fixed cost absorption in newly commissioned projects under stabilization.

The company reported that it added 227 MW of solar capacity and 5.4 MW of thermal capacity to its portfolio during Q3 FY18.

Tata Power Solar has also developed and commissioned a solar carport on the rooftop of the 70,000-square-meter Unity One Mall in Rohini, Delhi.