ISRO comes to the Rescue of Vembanad Lake, Kerala 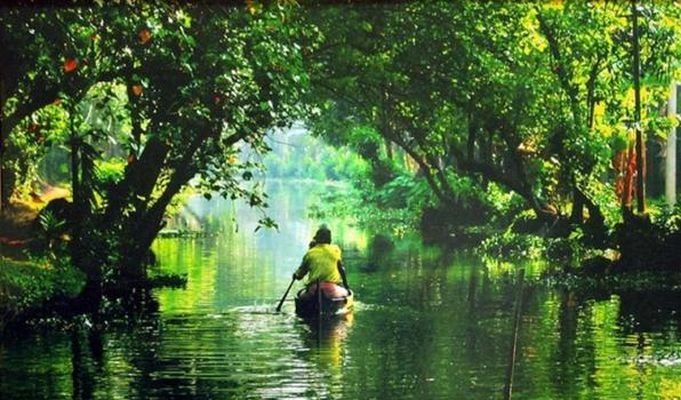 This time, via Antrix Corporation Limited, which is its commercial arm, ISRO has inked a Memorandum of Understanding with the Ashoka Trust for Research in Ecology and the Environment (ATREE) for integrated conservation and management of Kerala’s pride—the Vembanad Lake.

ATREE was established in 1996, to help curtail the rapid degradation of India’s biological resources and natural ecosystems.

Antrix is directly involved with the project, and will fund the 3-year initiative, which falls under the umbrella of continuing conservation efforts by local people and fishers under CSR. The National Remote Sensing Agency (NRSA) of ISRO, will be the technical support backbone.

The Vembanad wetland is a designated Ramsar site—a wetland site of international importance under the Ramsar Convention, which is an international treaty for the conservation and sustainable use of wetlands.

The wetland covers an area of over 2033.02 square kilometres and is India’s largest wetland. Fed by ten rivers, it is used for rice cultivation, plantation crops, housing, tourist resorts and industries, but is in trouble.

ISRO’s agenda is to create a comprehensive and integrated ecosystem, with sustainable conservation and resource management. Core issues like water pollution, lake reclamation, invasive species, unsustainable resource use, and climate change would be tackled.

The new initiative will bolster the efforts of the Community Environmental Resource Centre, whose aim is capacity building in governance and the appropriate use of wetland biodiversity.