Solar Powered System That Can Convert Plastic Into Fuel 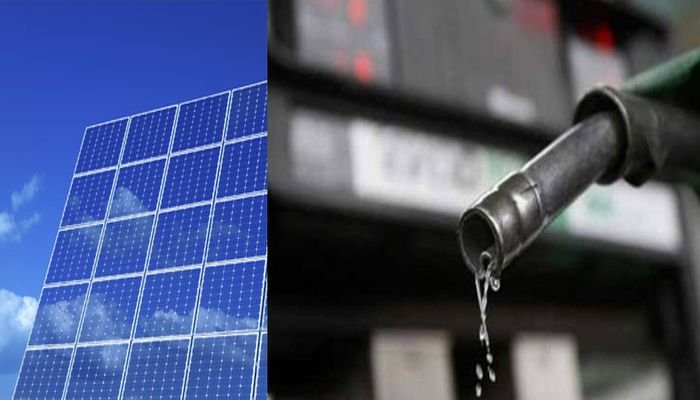 Scientists from IIT Madras have developed a solar powered system to convert non-recyclable plastic into fuel that can substitute diesel used in generators, furnaces and engines.

The technology – which consists of a mobile unit that can collect and process waste – currently yields around 0.7 litres of fuel oil per kg of plastic.

The conversion of plastic to fuel involves a process called pyrolysis – a thermochemical treatment that exposes the material to high temperature in the absence of oxygen, leading it to go through physical and chemical changes.

This creates a low density fuel oil by breaking down the polymer chain of plastic at the temperature of 350- 500 degrees Celsius. This oil can be used as a substitute for diesel to power generators, furnaces and engines.

The current plastic waste management systems were not working because of the logistics involved; there were cost and space requirements that could not be met so the team has approached the government and municipal corporations in multiple cities in Tamil Nadu to put up the small recovery units at the material faculty in all the wards for waste collection and management. This can reduce costs involved in transportation, dumping sites and increase the efficiency with which the waste is dealt.

The major proposition here is instead of taking technology to waste, taking all the waste to a decentralised technology. The team showcased its project on the occasion of the World Environment Day, hosted by the United Nations (UN) in New Delhi.