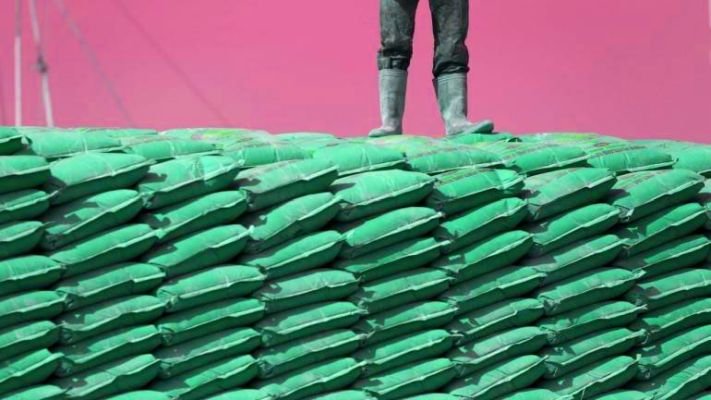 It will benefit infrastructural as well as large-scale housing construction as completion time for these projects can be reduced by a month. The company has put to use this variant of cement in the Chennai airport.

Dalmia Bharat is an India-based holding company. The company operates as a cement manufacturing company.

It recently became the first Indian cement company to join RE 100 and committed to 100 per cent renewable electricity use by 2040.

“Dalmia Cement aims to be carbon negative by 2040,” says its Group CEO, Mahendra Singhi. Having been associated with Cement Sustainability Initiative (CSI) for 15 years and previously being the CSI Co-Chair in India, he said its member companies were the first in the world to show a sectoral approach on climate action by developing a Low Carbon Technology Roadmap in 2009.