Mauritius Is Making Electricity From Sugarcane 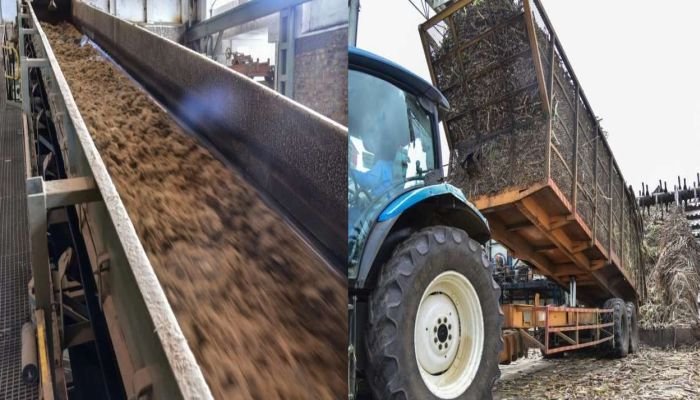 The island nation of Mauritius, , which is a small island a bit to the East of Madagascar, has little in the way of natural resources — historically, it’s depended on imported petroleum to generate electricity.

They’re leveraging a key crop on the island: sugar cane, which is now generating enough biomass to provide an impressive 14 percent of the island’s power.

The power is generated by burning a material called “bagasse,” which is left over after sugarcane is processed. Power producers are recapturing carbon dioxide from the power generation process and using it to “add the fizz to soft drinks,” according to Phys.org.

Researchers have already heralded bagasse as a promising manufacturing material, but Mauritius is now demonstrating that it can also be an economical power source as well — even if it’s ultimately a stopgap to other renewables.

The government’s goal is to increase the share of renewable energy in the energy mix to 35 percent by 2025. The 35 percent is not far off; as Mauritius will have 11 solar parks by next year and at least two wind farms.