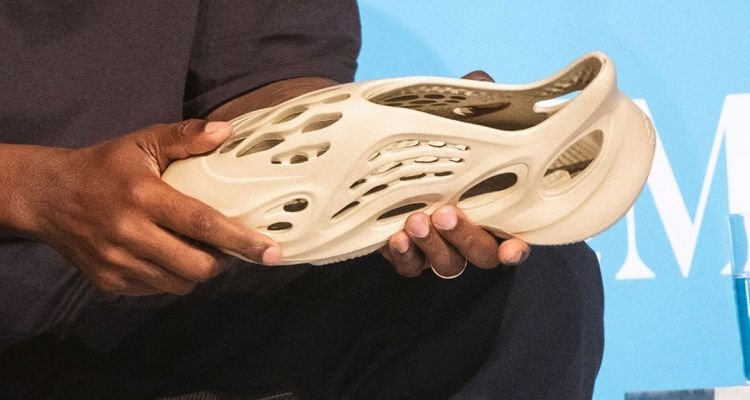 The fashion industry pumps millions of tons of carbon into the atmosphere every year, while many of the chemicals and dyes used during manufacturing end up polluting Earth’s waterways.

By switching to more eco-friendly materials and processes, players in the fashion industry can do their part to stop this harm from befalling the planet.

The sneaker prototype was manufactured in Atlanta from a combination of petroleum-based ethylene-vinyl acetate and foam produced from algae. The new Yeezy headquarters in Cody, Wyoming, will include a hydroponic farm where the company can grow its own algae.

According to a Thursday tweet from the official Yeezy Twitter account, the shoes are Yeezy Foam Runners, a style first unveiled in September and set for a 2020 release.

It’s not yet clear whether all Yeezy Foam Runners will be made with algae or if the algae shoes will be a subset of the line. But either way, the eco-friendly sneakers will be available in early 2020 for $75, according to the tweet.