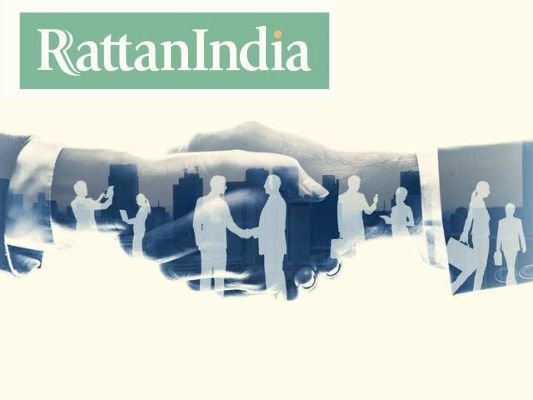 Vector Green Energy, the Indian business unit of New York-based Global Infrastructure Partners (GIP), has successfully completed the negotiations to acquire the 300 mega-watt (MW) solar generation capacity of RattanIndia, according to people aware of the developments.

The acquisition will double Vector Green’s portfolio in the country to nearly 600 MW.

The development comes at a time when the renewable energy sector is turning out to be a major foreign direct investment (FDI) earner, with the government charting ambitious plans to install 450 GW of such power generating capacities by 2030.

The government had allowed 100% FDI in the sector through automatic route.

Though the financial details of the deal were not revealed, industry experts have pegged the valuation of RattanIndia solar assets between Rs 1,500-2,000 crore.