After Nuclear Disaster, Fukushima Is Looking At 100% Renewable For Power 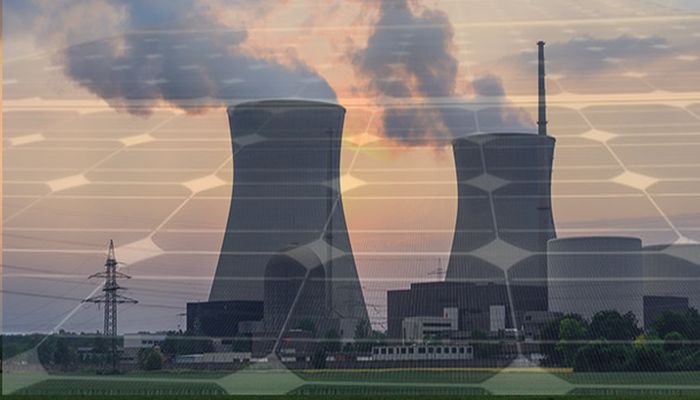 In 2011, the Daiichi nuclear power plant in Fukushima experienced one of the worst meltdowns in history — a disaster the area is still reckoning with today.

However, now, its local government has decided on giving up nuclear power and has vowed to supply the region with 100 percent renewable power by 2040.

In November, Japanese newspaper Nikkei Asian Review reported that a $2.75 billion project funded in part by the government aims to construct 11 solar and ten wind farms on abandoned farmland and mountainous areas in the prefecture.

That project will make only a small dent in the energy production once generated by the Daiichi plant. Estimated output for all the planned solar and wind farms combined is only 600 megawatts — a far cry from the 4,700 megawatts the plant’s nuclear reactors were putting out.

But Fukushima is also planning geothermal and biomass power stations in addition to solar and wind power infrastructure, which would also contribute toward its power needs.

As per the Institute for Sustainable Energy Policies, today only 17.4 percent of energy consumption in Japan came from renewable sources so the country has a long way to go — if it does decide to follow in Fukushima’s footsteps.