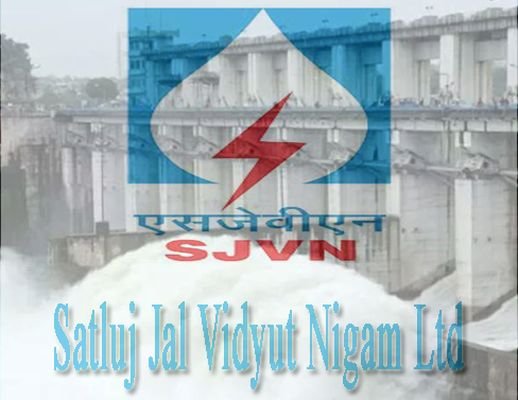 Against the MoU Target of 9100 Million Units for Financial Year 2019-20 the Power Station’s generated 9678 Million Units.

Hydro Power is core competence of Team SJVN and presently the construction activities of 60 MW Naitwar Mori Hydro Electric Project are on full swing in the state of Uttarakhand.

SJVN is pursuing Power Projects in India and in neighboring countries & SJVN is also in talks with Government of Nepal and Government of Arunachal Pradesh to tap hydro potential in their territories.

They have recently entered into MoUs with Government of Himachal Pradesh for implementation of eight Hydro Projects. The total capacity of these projects is 2388 MW and the development of these projects involves investment of Rs. 24,000 crores.