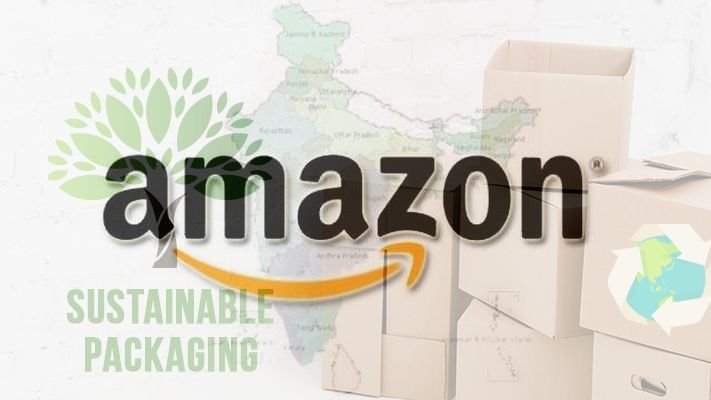 Amazon, an e-commerce giant and one of the world’s largest companies, has announced several initiatives to emphasize its commitment towards green energy, decarbonization, and a sustainable future.

The company recently announced that it plans to develop 615 MW of renewable projects across China, Australia, and the U.S as part of its commitment to meeting 80% of its power requirements through renewable sources by 2024.

The company also plans to make 50% of all of its shipments net-zero carbon by 2030.

Amazon also co-founded The Climate Pledge alongside Global Optimism to combat climate change back in 2019.

The Indian arm of the global giant has also taken several measures to incorporate green energy and sustainability efforts into its operations in the country. These include setting up rooftop solar projects at its operation centers and the addition of electric vehicles to its delivery fleet.

Earlier this year, Amazon announced to include 10,000 electric vehicles (EVs) in the delivery fleet by 2025. The introduction of EVs is aimed at reducing carbon emissions and the environmental impact of our delivery operations.

The fleet of 10,000 EVs will include 3-wheeler and 4-wheeler vehicles, which have been designed and manufactured in India.

This year, these vehicles will operate in over 20 cities of India – Delhi NCR, Bangalore, Hyderabad, Ahmedabad, Pune, Nagpur, and Coimbatore, to name a few, and this number will continue to grow.

They are also working with several Indian original equipment manufacturers (OEMs) to build a fleet of vehicles that ensure sustainable and safe deliveries of customer orders.

Today, they have ten large fulfillment centers and sort centers in the country that are powered by rooftop solar panels, and we will continue to expand this across the network.

This investment has helped us to generate nearly 9 MWh of solar energy by the end of 2019 to support the annual energy needs of these buildings, reducing dependency on conventional sources of energy.

These are expected to reduce about 12,000 tons of carbon dioxide emissions by the end of this year.