Amazon Drones Can Deliver Now After FAA Go Ahead 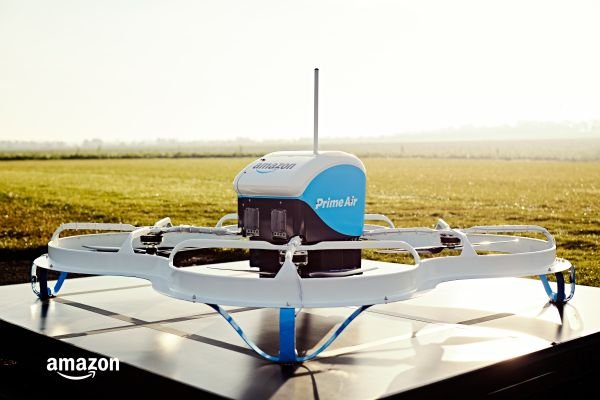 This certification is an important step forward for Prime Air and indicates the FAA’s confidence in Amazon’s operating and safety procedures for an autonomous drone delivery service that will one day deliver packages to the customers around the world.

To receive FAA certification, the company had to document everything from pilot-training programs to drug testing. It also demonstrated its operations for FAA inspectors in recent days.

Amazon and its competitors must still clear some imposing regulatory and technical hurdles before small packages holding the likes of cat food or toothpaste can routinely be dropped at people’s homes.

But the action shows that they’ve convinced the government they’re ready to operate in the highly regulated aviation sector.

Last year, the company showed off its newest drone — a transforming aircraft that can fly like a helicopter and an airplane as well — that’s capable of carrying five pound packages to costumers within a 15 mile radius.

However, It’s still unclear when Amazon Prime Air will start making its own delivery test flights. But routine deliveries are most likely still years off.