Chinese Border Transgressions Is Playing Out In The Solar Space 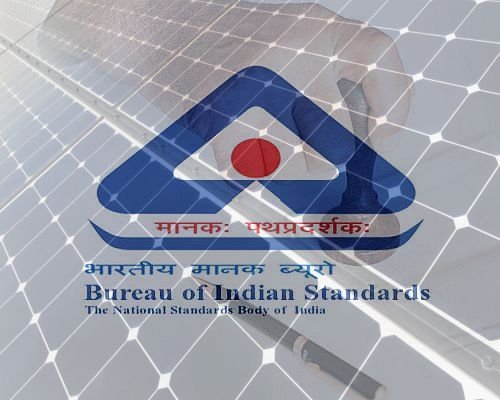 India’s economic response against Chinese border transgressions is playing out in the solar space, with certification and testing approvals for imported solar equipment from China face inordinate delays by the Bureau of Indian Standards (BIS), said two people aware of the development.

This approval is necessary to be eligible to sell here after India made it mandatory for all imported solar equipment to meet stringent quality norms, following instances of poor-quality solar modules being sold.

This assumes significance, given that 80% of the solar cells and modules used here are bought from China and accounted for around $2.16 billion of imports in 2018-19.

For selling any model in India Chinese manufacturers have to get them first tested and certified by the BIS. That is getting delayed.

More tariff barriers, subsidized financing for encouraging domestic equipment usage, rigorous testing of foreign equipment and prior permission requirements for imports from adversary countries, are some of the focus areas of India’s proposed power sector overhaul that have been announced as part of an economic response by India to the recent violent face-off with China.