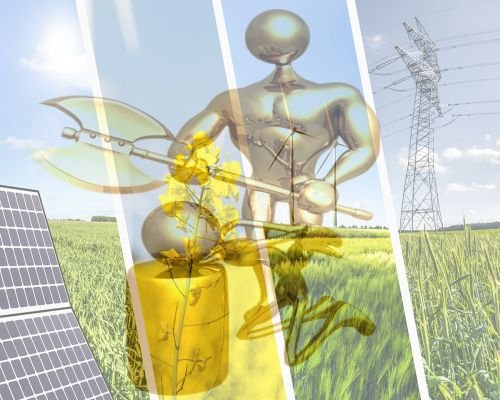 The Telangana legislative assembly on Tuesday unanimously passed a resolution against the new Electricity (Amendment) Bill, 2020 and asked the Centre to withdraw it.

Terming the proposed new Electricity (Amendment) Bill, 2020 by the Centre as ‘draconian law’ and aimed at taking away the powers of the states, Telangana chief minister K Chandrasekhar Rao launched a scathing attack on the NDA government.

He said prime minister Narendra Modi was working towards complete centralisation of power instead of decentralisation.

“We have seen what happened to BSNL, LIC and other public-sector undertakings. The governments at the Centre are working to hand over every sector to private people,’ he said.

If the Bill is passed, the distribution system goes into the hands of the private persons and Telangana distribution companies, Transco and Genco’s existence would become a big question and thousands of people, working in the power utilities, may have to lose their jobs.

Explaining how the new Bill would impact the state government interests, the chief minister said, the state government had to fix metres to about 26 lakh agriculture motors, which itself costs about Rs 700 to Rs 750 crore and all the farmers, who have been getting 24×7 free power will have to pay the bills every month.

The Centre would not consider hydel power generation. If the state government failed to comply with the norms and ensure renewable energy limits, the Centre may impose a penalty of 0.50 paise to Rs 2 per unit penalty.

This will compel the state to reduce power generation in state owned thermal power plants.