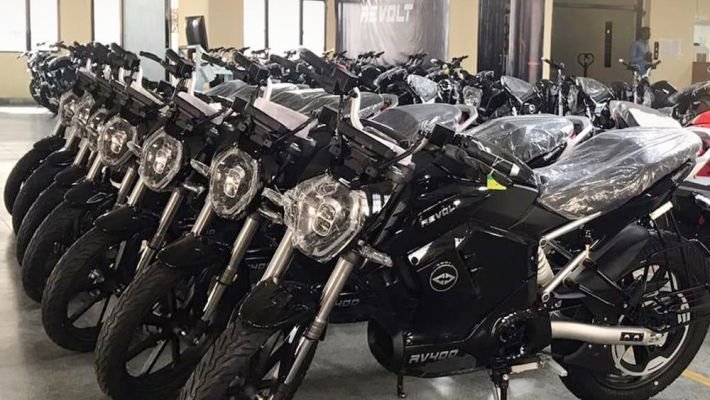 Pizza restaurant chain Domino’s has entered into a collaboration with RattanIndia-backed electric motorcycle manufacturer Revolt Motors to replace its current fleet of petrol bikes into electric ones.

Under the partnership, Domino’s will procure the entire existing inventory of Revolt’s RV300 electric bike and will progressively acquire its customized Revolt model to upgrade its fleet of delivery vehicles.

The company has taken the decision to induct Revolt’s electric motorcycles into its fleet of delivery vehicles after a successful pilot, which went on for quite some time now.

The RV300 motorcycles going to Domino’s will be specially customized for Jubilant Foodworks, which operates Domino’s Pizza in India, to suit its business needs and at the same time ensure a zero-emission delivery experience, Revolt Motors said.

Given the falling prices of electric bikes due to lower production costs and a slew of incentives being announced by central and various state governments, these bikes not only save the environment but also make economic sense, the company said.