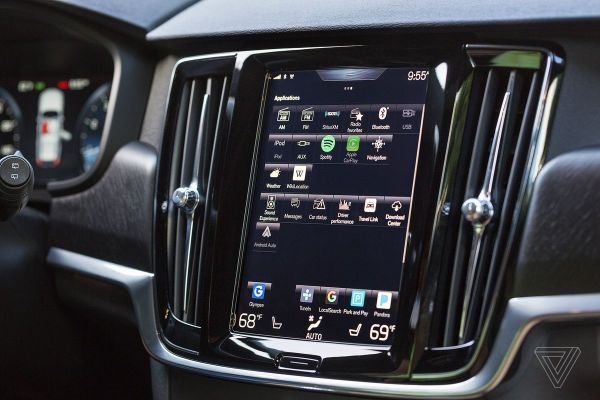 Many manufacturers are abandoning traditional buttons and switches in favor of touchscreen infotainment systems, but recent data from Swedish car magazine Vi Bilägare, suggests that these touchscreens are considerably less safe and efficient than the old-school button option.

Throughout the summer, the magazine performed testing on 12 different car models — eleven modern and one 2005 Volvo with physical (button) controls — and enabled test drivers to learn the ins and outs of the vehicles.

The tests themselves were straightforward: testers were directed to cruise down an empty airstrip at 68 miles per hour while they were being timed on four infotainment activities ranging from changing the AC to fiddling with the radio.

The 2005 Volvo which had traditional button controls surpassed the newer, infotainment screen-equipped cars, according to the Swedish magazine, with a driver completing all four duties in only 10 seconds and 1,000 feet traveled.

Meanwhile, the fastest current car time was over 14 seconds. Even so, they were relative anomalies, since the bulk of infotainment-equipped vehicles required well over 20 seconds and at least 2,000 feet.

Is it true that a desire for exquisite minimalism over simplicity, as well as a mania for smartphone-like gadgets, has transformed our cars into too distracting machines?

It’s not the most thoroughly empirical study, and the sample size is modest, but the implications are intriguing.