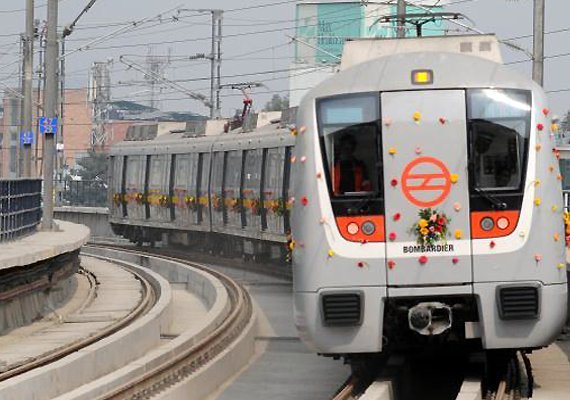 DMRC is also launching a new initiative, “Swachh Chetna – An Eco Club,” in collaboration with a local school to “encourage school children to participate in environment-friendly activities.”

Prem C. Jain, IGBC’s chairman, praised the Delhi Metro for its environment-friendly initiatives.“The platinum ratings they have got is very hard earned and a lot of toil has gone into the process,” he said.