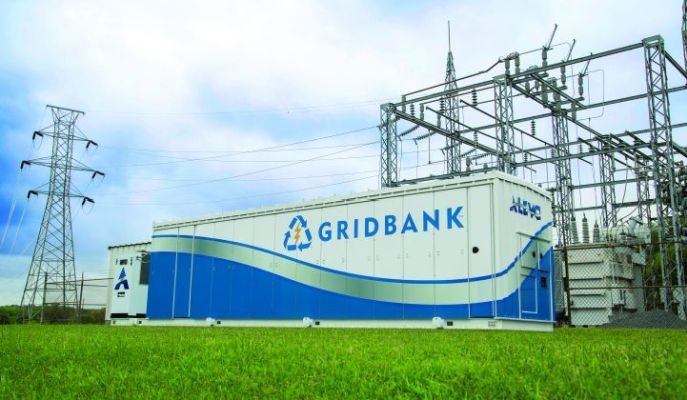 Everyone knows that conventional coal power plants are not designed to handle the new demands of the renewables-integrated grid of today. Those demands include electric vehicles surging into the market as well as an increase in wind and solar power.

What’s not much discussed, though, is the need for energy storage systems that can meet these new demands on the grid.

Innolith is focused on improving the performance of lithium-ion batteries. These batteries use an unconventional inorganic electrolyte that delivers far greater durability, but also ensures a safer battery that is fundamentally non-flammable.

This chemistry makes it different from Conventional lithium-ion batteries from the word-GO, as this makes it ‘non-flammable’ thus bring the cost down of extra layer that needs to be incorporated in conventional batteries.

Another feature related to cost is durability. Conventional lithium-ion batteries lose efficiency after repeated charge-discharge cycles. If you had a battery that could last for say, 50,000 cycles instead of just 10,000, your costs would go down even more.

The basic idea is that energy storage demands are different for grid-scale facilities, electric vehicles, and wristwatches. Having one architecture to rule them all is bound to bump up against an efficiency ceiling eventually.

So, Does It Work?

PJM is the operator responsible for a rather large and challenging part of the nation’s electricity infrastructure which has been testing Innolith “GridBank” battery for over an year now. As a grid stabilizer in PJM, batteries handles a charge/discharge cycle of about 10 times a day.

Innolith’s battery is expected to last about 10-15 years under those conditions. In contrast, conventional Li-ion batteries might last about 1-3 years if they were called upon to cycle that often.

So one can safely assume that this chemistry is working as of now…If all goes according to plan, Innolith is looking at hitting high-volume production by 2020