Kona SUV Might Be The First Electric SUV In India 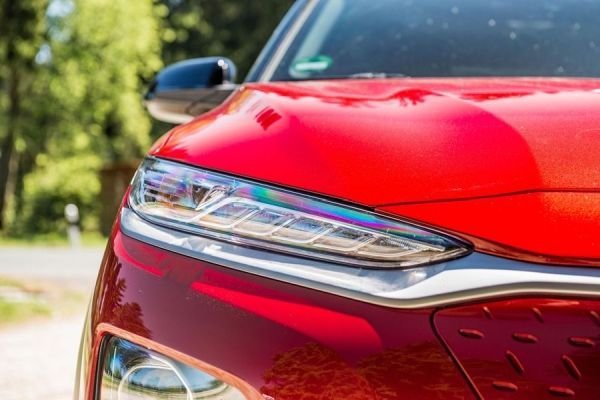 Hyundai is serious about its electric vehicle (EV) plans. It will bring an electric ‘sport utility vehicle’ (SUV) to India in the coming months.

That will be the Kona SUV and unlike other EVs which are based on cars available with standard petrol or diesel. Hyundai Kona will be available as a unique offering. The Kona electric has got a fantastic response worldwide.

In India the Kona would be assembled to price itself aggressively and it will do its bit for pushing the EV revolution. Kona is a crossover positioned between the Tucson and Creta which means we expect prices between Rs 20-25 lakh.

The Kona would be offered in India with a 39kW battery and a range of 312 km on a single charge. The car would also be offered with a AC charger as a part of the price and it would take around 5 to 6 hours to charge the car.

We expect a launch before the first half of next year with a limited number of units on offer.