World Is Not Enough : A Rocket That Never Runs Out Of Fuel 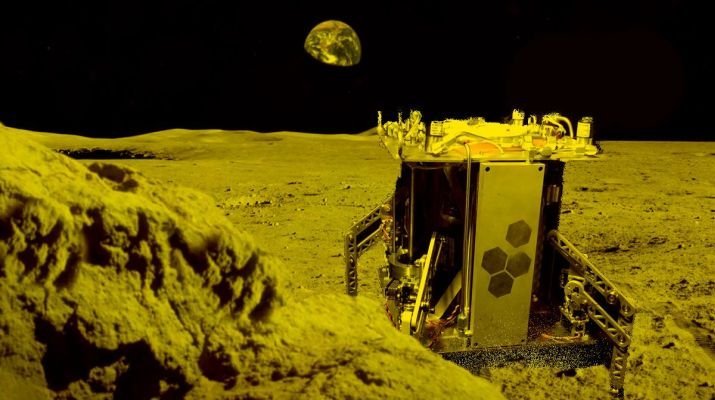 A rocket that never runs out of fuel is ready to revolutionize space exploration.

It’s called the World Is Not Enough (WINE), and instead of using fuel to power its movement, the craft mines water from its current location and turns it into steam — and uses it to propel itself to a new destination, like something out of a forgotten Jules Verne novel.

The creation of the WINE prototype was a collaborative effort.

NASA funded the project. Honeybee Robotics built a prototype of the steam-powered spacecraft, which is just about the size of a microwave, with help from researchers at Embry-Riddle Aeronautical University.

Metzger did the necessary computer modeling and simulations for the craft, and when it came time to test out WINE, UCF provided simulated asteroid material for the craft to mine.

As we’ve explored the solar system, we’ve discovered an abundance of water — it’s on the Moon, on other planets, and even on asteroids.

As long as we could provide the fuel to get a WINE-like craft to one of these objects, a deploy able solar panel would be able to power the mining and steam-creation processes necessary for movement.

This means we could potentially use this technology to hop on the Moon, Ceres, Europa, Titan, Pluto, the poles of Mercury, asteroids — anywhere there is water and sufficiently low gravity.