2000 Cr. Dues: RE Companies In Andhra May Turn Into Non-Performing Assets 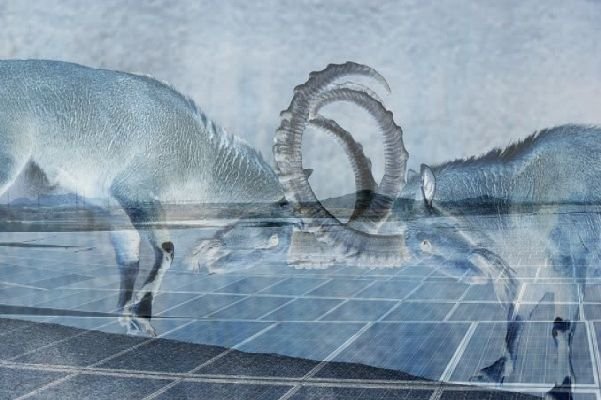 In his letter dated September 2, union power and renewable energy (RE) minister RK Singh, has noted that some wind and solar projects could turn into non-performing assets (NPAs) if their dues are not promptly paid and has requested chief minister of Andhra Pradesh, YS Jaganmohan Reddy to settle the state discoms’ unpaid dues of over Rs 2,000 crore to renewable energy producers.

Due to non-payment of dues, it is likely that many of these RE power producers would default in making payment to IREDA and other financial institutions. Any default would make them NPAs.

The Indian Renewable Energy Development Agency (IREDA) is the lending agency of the renewable energy ministry.

There is also a danger of RE power producers approaching the National Company Law Tribunal (NCLT) against the distribution companies.

The letter also points out that the state government owes the Solar Corporation of India Rs 243 crore. SECI is the arm through which the renewable energy ministry conducts wind and solar auctions.

The story is still developing…