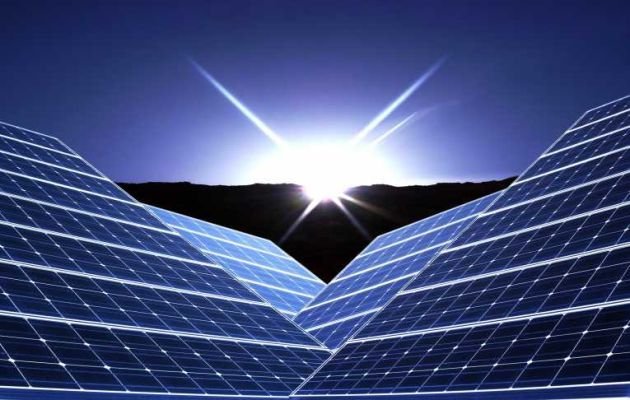 India is expected to emerge as the world’s third-largest passenger vehicle market by 2021. Most corporates in India today are making a strong push towards sustainability given their commitment towards sourcing renewable energy.

Implementation of sustainability through solar adoption, can be done without any investment and without any change to the company’s operations.

For example, Tata Motors’ nano car factory in Gujarat has one of the state’s largest rooftop solar plants, with a capacity of 2 megawatt (MW). This project has helped Tata Motors to save about Rs 3 million annually and abate almost 2,700 tonnes of carbon dioxide annually.

The automotive industry has seen increased adoption of solar power with both on-site and off-site solar solutions.

Some of the top auto players such as Tata Motors, TVS Motors and Mahindra Group have installed a solar plant at their own facility, also called an “on-site” plant. The constraint with on-site solar plants is space and the power generated typically covers more than 10 per cent to 20 per cent of the factory’s power consumption.

This is where the second option comes in, which is to wheel power from an “off-site” solar farm through the grid to your factory. This allows consumers to move the majority of their power to renewables. The modalities vary from state-to-state, as regulations vary.

Also, Bosch has the vision to be fully climate-neutral as early as next year across their 400 locations worldwide.

Most automobile companies have very ambitious goal in reducing their carbon footprint through renewable energy.