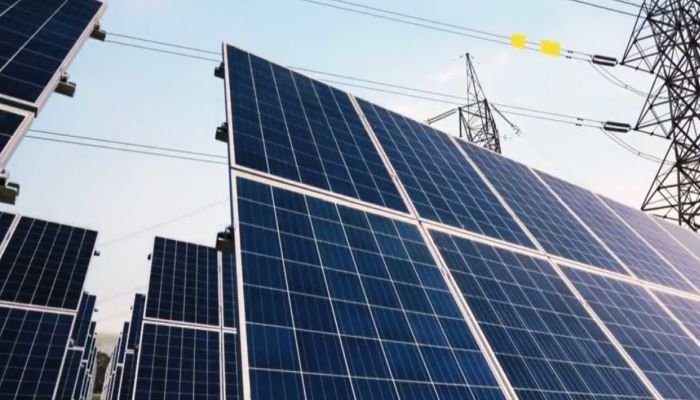 The Sajjan Jindal-led JSW Energy is on track to becoming a 10,000 MW company in the next three to five years and aims to double it to 20,000 MW by the end of the next decade.

JSW, with current capacity of 4,559 MW, is scouting for acquisitions in both thermal and renewable energy to achieve this goal.

JSW is in the process of buying the 700 MW-Ind-Barath Energy (Utkal) unit and has entered into exclusive discussions to buy GMR Kamalanga Energy, which owns a 1,050 mw operating thermal power plant in Odisha.

The next phase of expansion that will take the company to 20 GW will be driven by renewable energy. Around 30-40 per cent of the of the 10 gw capacity that is being aimed would be from renewable energy.

In May, JSW Energy decided to focus only on power and dropped all plans to diversify into electric vehicle manufacturing business. The company has been successful in acquiring hydropower projects from Jaiprakash Power Ventures (JPVL) in Himachal Pradesh.

The company has managed to reduce its net debt to equity ratio to below 1 at 0.83, among the lowest in the sector.