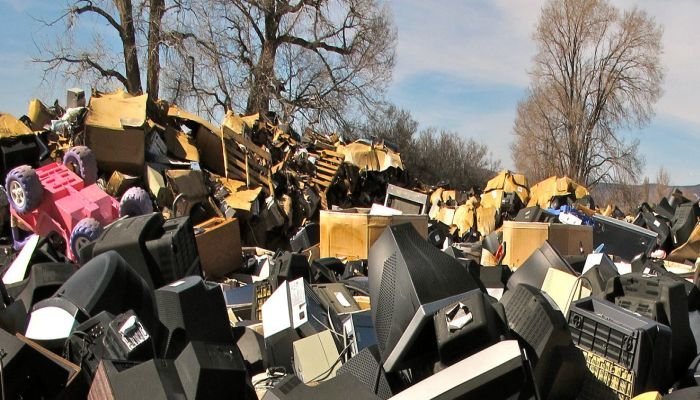 The Basel Ban Amendment, adopted by the Parties to the Basel Convention on the Control of the Trans-boundary Movement of Hazardous and Their Disposal in 1995, becomes an international law now.

This amendment, now ratified by 98 countries, and most recently, by Costa Rica, prohibits the export of hazardous wastes from member states of the European Union, Organization for Economic Cooperation and Development (OECD), and Liechtenstein to all other countries.

In view of the continuing export of unwanted electronic wastes, plastic wastes and old ships from North American and European countries to highly-polluting operations in Asia and Africa, the ban is seen as relevant today as it was 30 years ago when ships loaded with barrels of toxic waste left their deadly cargo on the beaches of African and Latin American countries.

The Ban Amendment is the world’s foremost legal landmark for global environmental justice. It boldly legislates against a free-trade in environmental costs and harm.

Shamefully, electronics manufacturers like HP, Dell and Apple are lobbying for the Basel Convention to call non-functional electronics ‘non-waste’ and thus not subject to the Basel Ban if somebody simply declares these wastes as possibly repairable.

This is a ‘Break Free From Plastic’ story; edited by Clean-Future Team