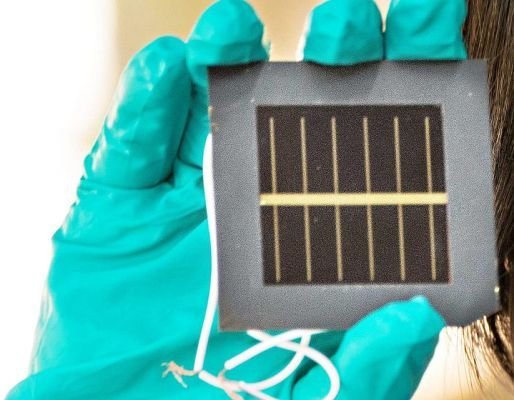 Solar energy systems are now widespread in both industry and domestic housing. Most current systems rely on silicon to convert sunlight into useful energy.

One of the most promising materials to date is a metal halide perovskite, which may even outperform silicon on its own.

“Perovskites are a really promising prospect for solar energy systems,” said Professor Anita Ho-Baillie, the inaugural John Hooke Chair of Nanoscience at the University of Sydney.

“They are a very inexpensive, 500 times thinner than silicon and are therefore flexible and ultra-lightweight. They also have tremendous energy enabling properties and high solar conversion rates.”

This team has solved this problem by encapsulating the perovskite cells using a simple, low-cost polymer-glass blanket.

Using this method, they found that a low-cost polymer-glass stack with a pressure-tight seal was effective in suppressing the perovskite ‘outgassing’, the process that leads to its decomposition.

When put to strict international testing standards, the cells the team was working on outperformed expectations.

Specifically, the perovskite solar cells survived more than 1800 hours of the IEC “Damp Heat” test and 75 cycles of “Humidity Freeze” test, exceeding the requirement of IEC61215:2016 standard for the first time.