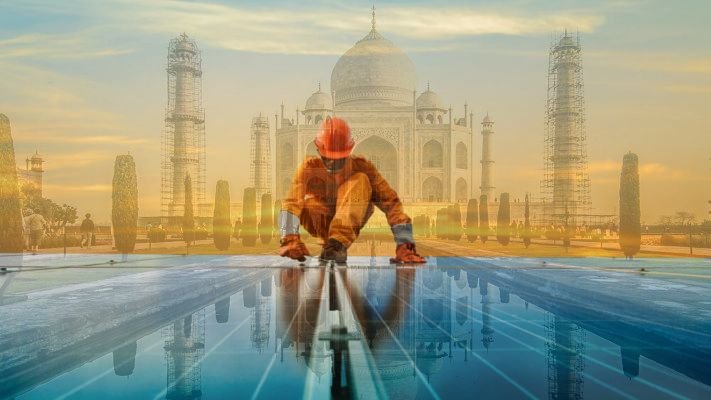 Technology shift in the solar industry has been taking place rapidly across the globe, but India, a notoriously cost-sensitive market, has been slow to adapt and accept newer products.

The fundamental nature of PV technology is such that higher efficiencies ultimately result in lower costs.

One factor that hindered the adoption of monocrystalline cells in India was their high price. However, mono PERC cells have become significantly more affordable and have nearly taken over the Indian market.

Experts say that there is no longer any need for consumers to use polycrystalline cells and that they expect it to be completely phased out by the end of the year.

India has, on average, been at least two years behind in adopting the latest technology. Experts believe that the country will take at least two years longer than others before it moves from the existing p-type cells to n-type heterojunction technology (HJT) silicon solar cells.

India, being a cost-sensitive market, has always lagged when it comes to adopting new solar technology. Since most developers in the country operate on the CAPEX model, they try to keep costs down so there is no demand for bifacial because these are costly modules.

Apart from being a cost-sensitive market. Redundant processes, certifications, and approvals add to the overall costs, slowing down innovation and adoption of new technology and leaving the country lagging behind others in terms of technology acceptance.