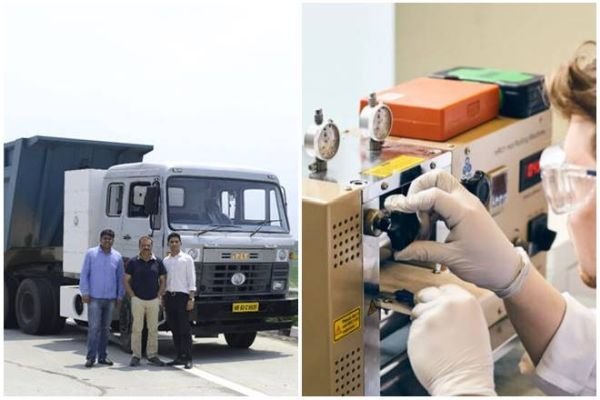 Faradion Ltd., the British company that is a world leader in sodium-ion battery technology, has announced a new partnership with Infraprime Logistics Technologies (IPLTech) for its high energy sodium-ion batteries for use in commercial vehicles in the Indian market.

The news comes just a few weeks after Faradion’s first major order from Australia and reflects its entry into one of the most exciting electric vehicle markets in the world.

India has demonstrated a growing appetite for moving towards electric commercial vehicles, driven by the Government’s target of 30% electric vehicle adoption by 2030.

Unlike lithium-ion batteries, Faradion’s sodium-ion batteries have exceptional thermal stability and safety. Further they can be safely transported and maintained at zero volts.

IPLTech is a Gurgaon-based heavy goods vehicle fleet service provider that is halving the cost of infrastructure development.