“Climate-Related Refugees” Are A Reality- UNHCR 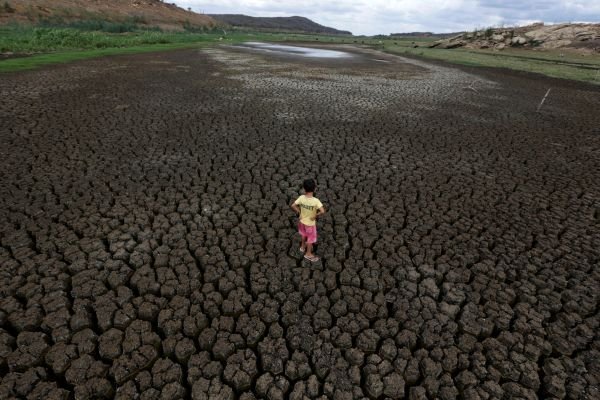 For the first time the United Nations High Commission for Refugees (UNHCR) has finally acknowledged climate change as a factor that drives refugees away from their homes.

They found that one out of every 97 people in the world faced forced displacement last year. For many people, war and conflict continue to push them from their homes.

However, the climate crisis poses an emerging threat. Extreme weather can displace people and long-term environmental changes like sea-level rise and drought are exacerbating threats that already exist.

The report briefly mentions examples of both, noting that the “interplay between climate, conflict, hunger, poverty, and persecution creates increasingly complex emergencies.”

The U.N. has previously stated that climate change would increase global migration, but it’s noteworthy that the new report specifically identifies those migrants as “climate-related refugees.”

Doing so clarifies that they are unable to return home later, not unlike refugees escaping long-term political or religious persecution.

Unfortunately, identifying climate refugees in an official report doesn’t help them in any tangible way. For instance, the legal definition of refugee doesn’t yet make any mention of the climate.