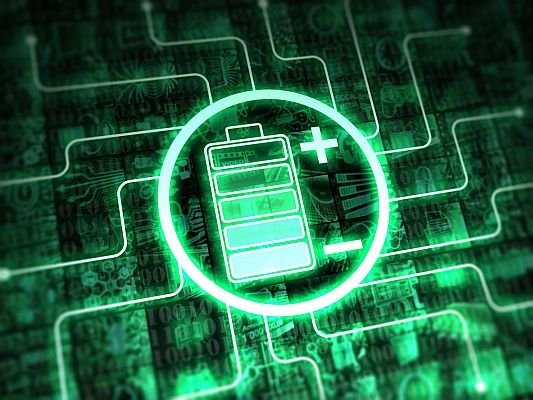 From smartphones to drones to electric cars, the current source of energy is the lithium-ion battery. But startups in Japan are battling to create high-performance lithium-metal battery power packs.

One such start up is 3Dom which has received the backing from Panasonic with the promise of pursuing new lithium-metal battery power packs which are suppose to hit market by 2022.

The startup says its battery can produce twice the amount of energy than a Li-ion power source of similar weight, and its performance has already been demonstrated.

Furthermore, the company says, its battery can greatly extend the per-charge mileage of an electric vehicle and hopes its products will one day power flying cars.

3Dom uses lithium metal for the negative electrodes, which has the advantage of easily increasing a battery’s capacity to store electricity but is prone to short-circuiting and igniting.

As a solution to this problem of ignition, the company has developed a separator that controls the phenomenon, known as dendrite. The separator has spherical holes several hundred nanometers (one nanometer is one-billionth of a meter) in diameter that are arranged in perfect order.

The uniform size and orderly positions of the holes allow a uniform flow of ions and a uniform chemical reaction. The separator is made of polyimide, a highly heat-resistant plastic that will not burn even at 400 C.

Japan hopes to remain among the global heavyweights, by banging on few start ups, in a market expected to be worth more than 2.7 trillion yen ($25 billion) by 2035.