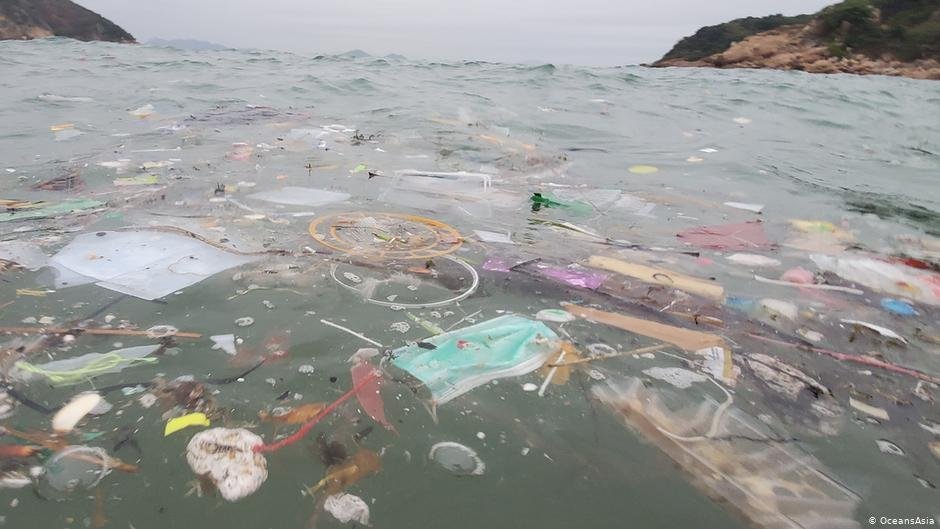 Personal protective equipment (PPE) has emerged as a significant life-saver in 2020 and has become a household term in these times of Covid-19. India didn’t even make PPEs till as recently as February this year. It simply imported the coveralls.

The need of the hour, however, made in-house manufacturing a necessity, and so in a span of three months India went from making zero to 4.5 lakh PPE kits a day.

While the rise in kit numbers is helping save lives, its disposal is sparking worry about its negative environmental impact.

Several media reports have shown how biomedical waste, including PPEs and syringes, are found dumped in the open and sometimes mixed with regular waste.

Garbage collectors come under greater risk of infection and, over a period of time, the PPE waste damages the environment. A pile of kits in landfills or oceans will mean decades before they are degraded in a natural way with much harm to the surrounding ecosystem.

Clearly we cannot let this happen and a possible solution for the same has been suggested by the University of Petroleum and Energy Studies in Dehradun– turn it into useful biofuel.

PPEs are largely made up of polypropylene (plastic). What they propose is waste treatment by “pyrolysis”. The term has a Greek etymology which roughly translates as separating with fire.

In the proposed method, researchers have suggested a temperature range of 300-400 degrees Celsius in a closed thermal reactor for 60 minutes. That should do, they reckon.

Pyrolysis is not new in the context of environmental solutions. Its benefits are well studied and reported in research. Liquid oil coming out of pyrolysis already has various applications in gas turbines, boiler systems, generators, and engines.