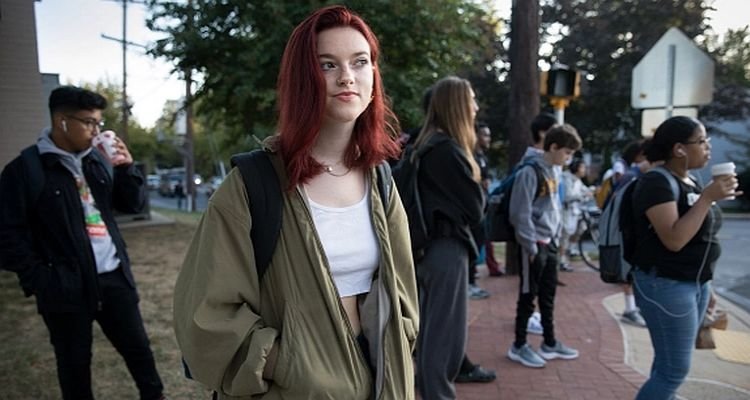 The majority of Generation Z (Gen Z) — that’s people born after 1996 or so — believes that the progression of global climate change is inevitable.

A survey conducted by Morning Consult found that 49 percent of Zoomers feel that humanity has the capacity to slow down — but not stop — climate change, while just 26 percent think we’ll be able to bring it to a halt. Another eight percent believe that climate change is beyond our control.

It’s not a huge surprise that Gen Z isn’t horribly optimistic about climate change, given that it’s already causing mass extinction, devastating weather, and other problems around the world.

A little more than a third responded that climate change is a natural phenomenon, and that nature’s whims are not humanity’s to control.

And roughly a quarter lamented human fallibility more broadly, denigrating society’s lack of collective action or saying simply that we have gone too far to walk back the phenomenon.

This group mentioned factors such as the population “increasing exponentially,” a reluctance to give up “things that make our lives easier” and even capitalism itself: “humans love money and you do anything to obtain money.”

But all is not cynicism. When Gen Zers do look to the future, it seems that participating in sectors whose emissions contribute to climate change holds little appeal.

When asked about their interest in pursuing a career in various sectors of the energy industry, respondents were most interested in solar and wind energy, at 50 and 43 percent, respectively.

This is consistent with the industry’s own polling in 2017, which has prompted concern from energy executives about how to recruit new talent in the coming decades.