NextEra Has Higher Market Value Than ExxonMobil In US 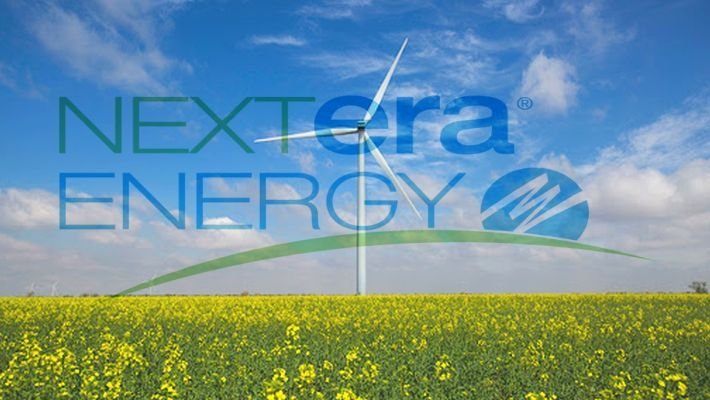 NextEra, the world’s largest solar and wind power generator, has surpassed ExxonMobil in market value. NextEra is now more valuable on the stock market than ExxonMobil.

This reflects that investors believe that the energy system is changing in favor of renewables and fossil fuels are starting to become a thing of a past.

NextEra is an energy company from the US (Florida). On Friday, its market cap was $138.6 billion in intraday trading. S&P Global Market Intelligence noted that this is a gain of more than two-thirds within the past two years.

ExxonMobil was the world’s largest public company not so long ago.

However, change is inevitable — and the transition to clean energy is the type of change that will put behemoth companies such as Exxon out of business unless they are able to get on board.

Since the beginning of this year, ExxonMobil lost more than half of its value. This decline shows that the energy industry is slowly moving away from oil in the direction of clean energy.

With companies such as NextEra leading the way — especially during the pandemic — demand is in favor of renewable energy.

Now, not only does Tesla, a company on a mission to accelerate our transition to sustainable energy, has a higher market value than ExxonMobil, but so does NextEra. This trend is definitely notable and many are taking notes.

NextEra also wants to embrace hydrogen as a replacement fuel for diesel. The company has a pilot program that will use solar electricity to produce hydrogen.