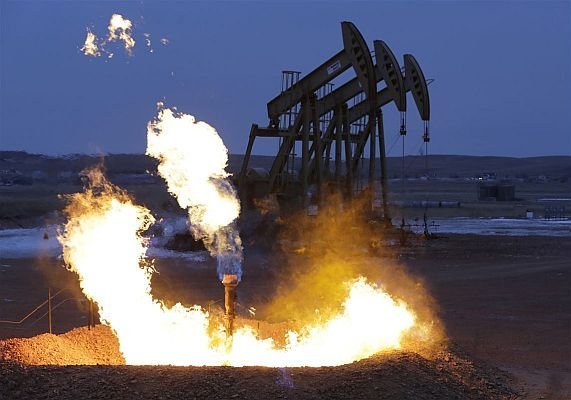 A part from destroying the environment, it turns out that fracking also releases radioactive particles in the air that could poison nearby towns.

New research shows that these radioactive particles can be released from underground and carried great distances by the wind.

It’s troubling news, and the Harvard researchers behind the study warn that it could pose an unreported health risk for people living in the area.

Radioactive particles were vastly more prevalent in areas downwind of fracking sites. They rose by 40% compared with the background level in the most affected sites.

The increase will be higher for people living closer than 20km to the fracking sites, which was the closest distance that could be assessed with the available data surrounding 120,000 U.S. fracking sites.

The team also took into account other factors, including weather and sunspot activity. Cosmic rays produced by sunspots increase the levels of particle radioactivity.