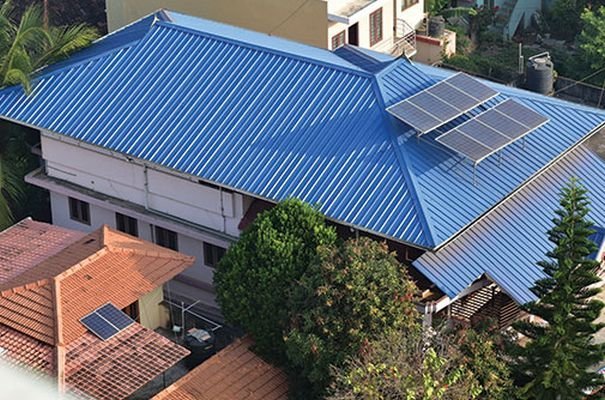 The Punjab State Electricity Regulatory Commission (PSERC) has said that it will come up with a staff paper suggesting amendments to the net metering regulations, 2015 and that the draft amendments would be put up for public comments.

The Punjab State Power Corporation Limited (PSPCL) had filed a petition, seeking amendments to the 2015, regulations.

In its submission, PSPCL said that the net metering regulations were notified to promote renewable power by installing rooftop systems at consumers’ premises.

The state DISCOM noted that the cost of producing solar power had come down significantly, and solar power was available at about ₹2.60/kWh plus the trading margin.

Thus, procuring cheap solar power from the market and distributing it to the consumers would be more beneficial than rooftop solar projects under the present net metering regulations.

The state DISCOM said that with the increasing number of consumers opting for rooftop solar systems under the net metering program, it was losing on revenues due to lower sales and ended up paying stranded power purchase costs.

This was affecting the financial viability of the DISCOM.

The nodal agency said that PSPCL has a large consumer base and meets the maximum demand varying from 13 GW in summer to 6 GW in winter. The addition of 100 to 200 MW of solar power by consumers should not be as big a problem as what is projected.

The state regulator added that PSPCL had not considered the savings in power purchase cost, reduced distribution losses, and benefits accrued due to the RPO while calculating the financial impact.

If all these factors were taken into account, then the net financial impact on PSPCL due to rooftop projects under net metering was likely to be lower.

However, after considering the views of all the parties involved, the Commission asked the officers of the Commission to come up with amendments regarding the net metering regulations, 2015.

Net metering regulations have been a bone of contention in most states. The recent rules by the center mandating gross metering for rooftop solar systems above 10 kW has shook the industry.

As the opposition from the industry mounted, the ministry of power has agreed to relook the net metering rules.