Is LIDAR Technology Back In Tesla Camp? 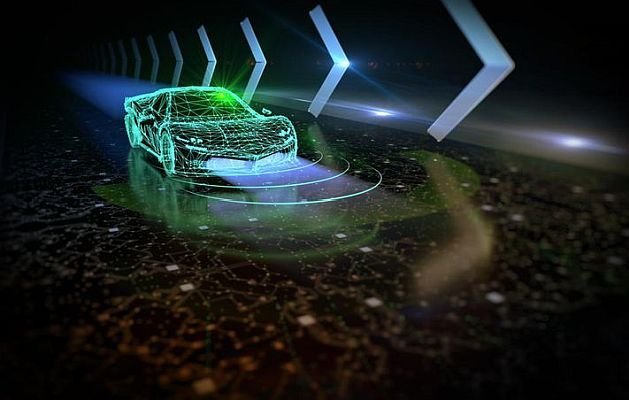 A Tesla Model Y with a LIDAR rack mounted to its roof was spotted as it drove down a road in Palm Beach, Florida.

This however has come as a surprise to many of us following Tesla since CEO Elon Musk has always been adamant that his car company is capable of developing an entirely camera-based self-driving system for its vehicles — without the need of LIDAR (or laser pulse-based light detection) technologies currently used by most other autonomous vehicle companies.

He has been telling investors that LIDAR technologies were a “fool’s errand” in April 2019 and that “anyone relying on LIDAR is doomed.”

In a 2018 earnings call, Musk also called this technology” a crutch that will drive companies to a local maximum that they will find very hard to get out of.”

Luminar’s shares rose right after the images were posted, seeing a 9.8 percent bump — collaborating with one of the hottest car companies in the space is bound to raise plenty of interest among investors.

The images leave plenty of questions unanswered, though.

There’s a chance Tesla is using the data it is gathering to fine-tune its camera-based self-driving systems but if they changed their stand on this technology then it would reflect BADLY on their already running fleet of one million cars since they can not be retrofitted.