Ola Is Booking Its Upcoming Electric Scooter For Just ₹499/- 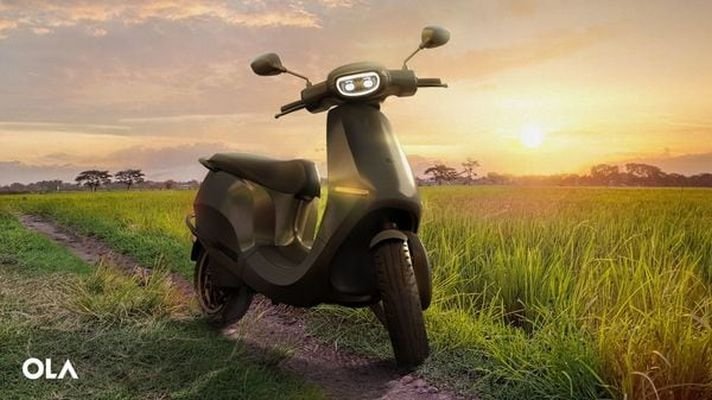 The company will manufacture the scooter at its Futurefactory.

According to the company, the facility will be the largest electric scooter manufacturing facility in the world with 10 production lines spread across 2 square kilometers. The facility is located in the south Indian state of Tamil Nadu.

The design of the scooter is believed to be based on Appscooter, developed by Dutch company Etergo, which was acquired in 2019.

Ola would deliver a home charger along with the scooter which would be compatible with existing electrical fittings and may be priced at around Rs 100,000-120,000.