Mercedes-Benz Will Go All-electric In 2030, But With A Major Caveat 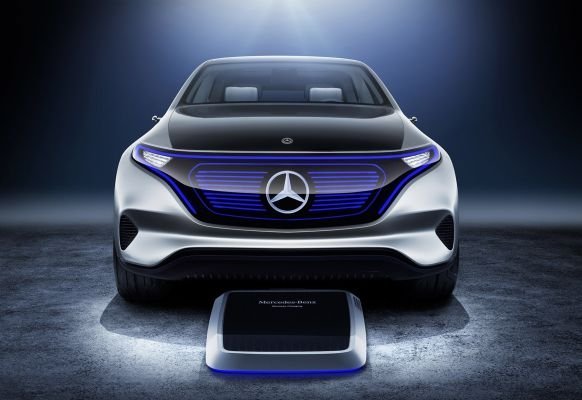 Mercedes-Benz intends to go all-electric by 2030. This is in keeping with the proclamations of several other car brands.

What isn’t however, is the key caveat that Mercedes-Benz only intends to sell electric cars “where market conditions allow” which means it’s keeping its extensive portfolio of petrol-powered cars (and possibly diesel) ready to be deployed in markets where they’re still in demand and where the EV space remains comparatively underdeveloped.

Other major automakers have included similar caveats. GM, for example, said it would be carbon neutral by 2040, but wouldn’t commit to ending the sale of gas-powered vehicles by that date.

However, it just won’t be investing any more money in developing the requisite architecture for a new fossil-fuel-powered car.

By 2025 Mercedes-Benz wants to invest in new EV architectures and aims to have a full-electric counterpart to each of the internal combustion cars in its current model range.

By next year Mercedes-Benz intends to have an electric car in every segment it operates in.

The key difference between Merc’s future plan and those of brands like Jaguar, is that Merc hasn’t specified that it won’t be launching new ICE cars after 2025 and has committed €40 billion ($47 billion) to the electrification of its lineup by 2030.