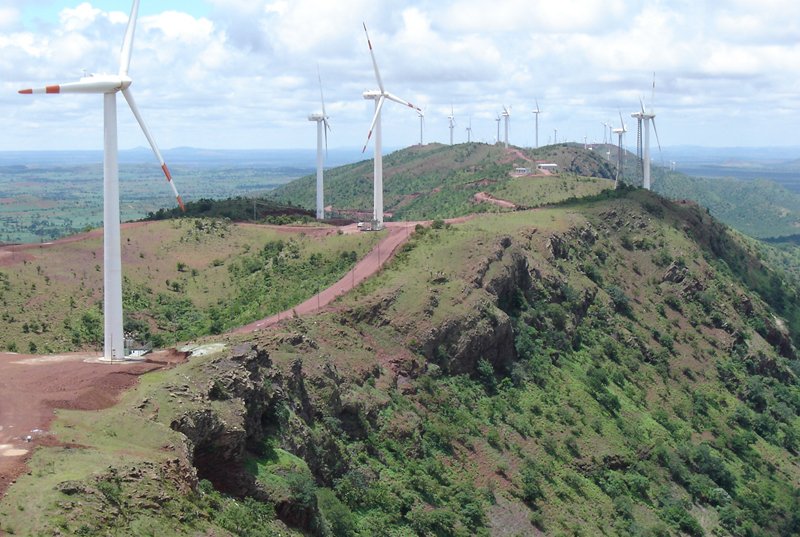 The government of India plans to offer deals covering almost 4 gigawatts of wind capacity in the current fiscal year ending March 2018 in addition to 750 megawatts of solar capacity it will tender next month. Government wants to build on a contest that reaped record-low prices for solar farms earlier this month.

The government thinks that 5 to 6 gigawatts of wind capacity can be added every fiscal, and companies could be able to reach the government’s goal over the next four years. When they conducted Asia’s first onshore wind auction in February, they received bids to supply wind power for 3.46 rupees (5 U.S. cents) a kilowatt-hour, much lower than feed-in tariffs of 4 rupees to 5 rupees prevailing across India’s most windy states.

The price of solar power in India fell to a record of 3.15 rupees a kilowatt-hour last week in an auction for 250 megawatts earlier this month, besting February’s record of 3.30 rupees a unit.

All this is happening due to timely payments to investors backing green power and a guarantor in the form of states, SECI, and the Reserve Bank of India, which is the national central bank. This agreement has been executed with 23 states,