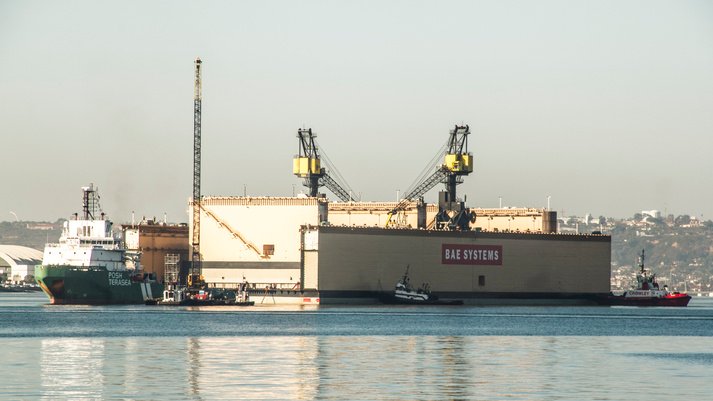 As part of an annual Earth Day celebration, the association singled out the Barrio Logan-based facility for its use of green technology in its new 950-foot-long floating dry dock. The $100-million facility is the largest of its kind in California. The dock, which opened late last year, features two all-electric cranes, air-cooled generators and a 250,000-gallon system for collecting storm water. Its underwater hull paint is non-toxic, and the facility is lit with energy-efficient LED bulbs.

The National City-based Environmental Health Coalition tracked the project closely from its inception. Officials with environmental justice nonprofit recognized the achievements, but said the business could have gone even further to green up the new dock like a schedule for electrification of all diesel engines on site, including forklifts, cranes, and stake bed trucks on site and a limit to 5 ships per year at the new dry dock. These requirements, would have significantly reduced air pollution.