REC plans to lend Rs10,000 crore for RE projects 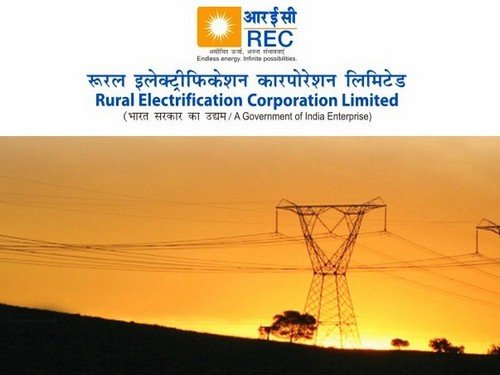 Rural Electrification Corp. (REC), a state-owned backer of India’s power sector, a non-banking financial company is aiming to triple its clean-energy lending and is expecting to set aside nearly Rs10,000 crore ($1.5 billion) for renewable energy in the financial year ending 31 March.

They are not only financing projects but also evacuation infrastructure and have been talking with manufacturers of equipment like wind turbines, solar panels and storage batteries. They are also looking at mobilizing resources from raising green bonds in Europe and social impact bonds in Scandinavia.

The shift in lending at REC takes place against a backdrop of an expansion in clean energy led by Modi and his promise to install 175 gigawatts (GW) of renewable capacity by 2022.

Between April 2016 to February, India added 8 GW of new renewable energy, reaching total installed capacity of 51 GW, according to government data. Meanwhile, thermal capacity grew by 8 GW in the same period, 36% lower than the previous year.

Saddled with power plants running under their maximum capacity, India’s thermal-energy producers like NTPC Ltd and RattanIndia Power Ltd have been considering setting up solar-power projects on land initially intended for coal-fired facilities.