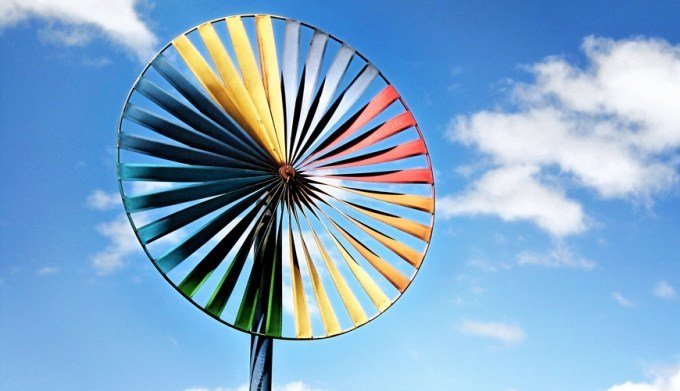 The Green Power Market Development Group (GPMDG) India is an industry-led initiative launched by World Resources Institute India (WRI India) in partnership with Confederation of Indian Industry (CII) in 2013. The initiative works with large commercial and industrial (C&I) energy consumers in India using innovative approaches to rapidly scale up the use of renewable energy in the overall energy consumption. GPMDG aims to address the policy and market barriers that currently impede the growth of renewable energy in the C&I sector, and works closely with the government and private sector.

Through this initiative, member companies share best practices, and collaborates with government, technology providers, and financiers to develop a stronger business case for increasing the share of renewable energy in the energy mix. GPMDG is currently active in the states of Karnataka, Maharashtra, and Tamil Nadu. WRI India and CII, as a team, work broadly on three key areas:

The Renewable Energy (RE) market is fairly complicated with a plethora of regulations and resulting economics that need to be understood thoroughly. GPMDG, by virtue of its technical expertise and market knowledge has provided advice and transaction support for corporates looking to procure renewable energy. Examples include Coco Cola, Infosys, Bangalore International Airport, Ultratech Cements, L&T and others. Overall, the initiative has facilitated close to 209 MW of RE transactions.

The Collaborative Solar Purchasing Project (CollabSolar) was launched by GPMDG in Bangalore, aimed at aggregating the demand for on-site solar photovoltaic (PV) systems between geographically adjacent businesses to achieve economies of scale and cost reductions.

Based on the lessons learned from the CollabSolar project, GPMDG is now working with Mahindra World City, a mixed-use industrial park in Tamil Nadu, to facilitate aggregated renewable energy procurement between tenants.

Long term policy certainty is a major requirement for industry to adopt RE. At the same time, it is important to recognize the social obligations that utilities & regulators need to fulfil, and the contributing role that C&I customers still have to play. GPMDG has provided policy advocacy in the states where it has active operations. For example,

In the near future the initiative will continue working towards scaling up renewable energy transactions in industrial parks. At the same time, the initiative will also look to establish a pan-India presence and work towards contributing to India’s RE goals.

Previous Post Why flyovers in Chandigarh is unsustainable and will not solve traffic congestion?
Next Post Batteries types available for home energy storage