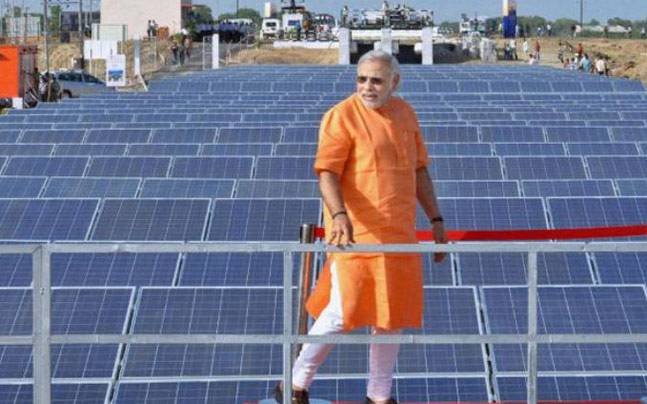 In a quarterly update, Mercom Communications India, a subsidiary of Mercom Capital Group (a global clean energy consulting firm), said the Indian solar sector is witnessing strong growth with cumulative installations reaching around 12.8GW at the end of the first quarter. Utility-scale projects account for about 12GW while rooftop installations accounted for almost 850MW (megawatts) of the installed capacity.

The forecast 10GW increase this year (2017) top solar markets in the world after China and the US. Six Indian states now have installed capacity of over 1GW.

Solar in India has come a long way and 2017 is forecast to be the best year by far. Rapidly falling tariffs have resulted in solar closing in on parity with coal in recent auctions, which is expected to increase demand in the future.