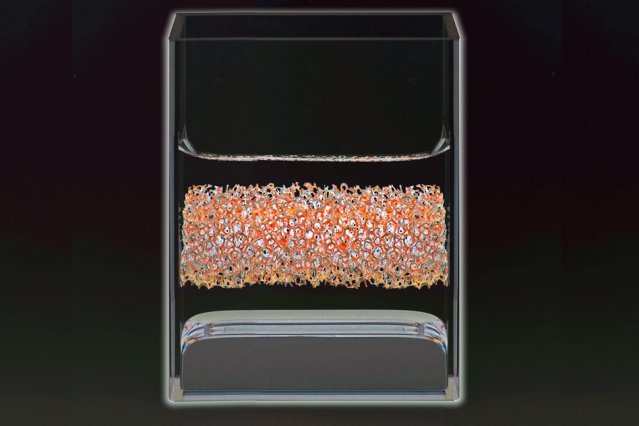 But the first thing to note is that Professor Sadoway’s grid-scale batteries were designed so cleverly! From the ground up, the goal was to make them dirt-cheap (literally!) and very safe and reliable, which is why they can operate comfortably at high temperatures (something that needs to be constantly cooled has more chances of failing if something unexpected happens).

Renewable energy sources like wind and solar have great advantages over other sources; once operating, they don’t produce greenhouse gases or air pollution, they have no fuel costs, and they can more easily be scaled up or down to either take full advantage of a very sunny spot in a desert or very windy site offshore, or fit on a rooftop in a city.

But they also have a big disadvantage, which is that we can’t truly control when they produce energy. Once the sun is shinning or wind blowing, we can tweak them to maximize output, and we can forecast wind and sun with pretty good accuracy, but despite all that, it remains that sometimes there’s just no sun or wind. However if our goal is to make wind and solar much bigger players, we run into big problems. If wind and solar are 75% of total energy production capacity in the system, we can’t expect to have enough backup power plants that sit idle most of the time.

That’s what affordable grid-scale storage of the kind Pofessor Sadoway proposes could help us with. It would not only make our current grid more efficient by allowing us to capture excess power produced off-peak and using it during the time of highest demand, but in the long term, it would allow us to ramp up the use of wind and solar to a point that would be extremely hard to reach without it.