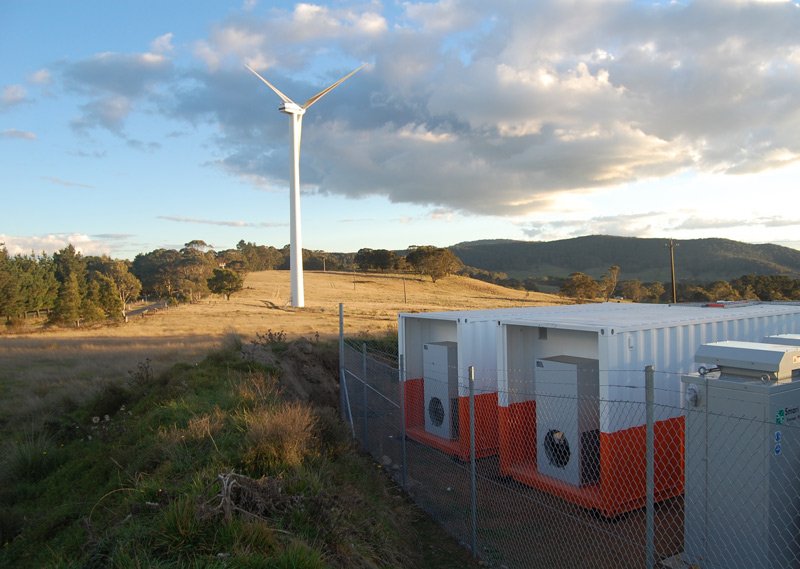 We simply can’t keep pumping toxins in the air that we breathe and keep messing with the composition of the atmosphere this has to stop. But to get there, we not only need continued exponential growth in wind and solar power, but also lots and lots of energy storage capacity.

It’s not critical right now as we still rely heavily on fossil fuel for our energy generation but soon we’ll need smarter power grids that can quickly shift energy from regions where there is a surplus to those that have a deficit and the capacity to store energy surpluses to act as a buffer against variability. Getting to that point is the holy grail of decarbonizing the electricity on which so much depends.

A new report by the World Energy Council provides some reassurances that this is a realistic scenario. The study, which is based on the work of over 20 industry experts and looks at the many new technologies that are in the R&D pipeline, forecasts that the storage costs of energy are projected to fall as much as 70% over the next 15 years. That’s a massive difference, especially since the cost of wind and solar should also keep falling rapidly during the same period. In the near to medium term, nothing else will be cost competitive with a mix of renewables + storage.

The report calls for the true value of electrical energy storage to be recognized by taking into account revenue benefits (ie. storing power when there’s a surplus and it is cheap, such as on a sunny, windy day, and selling it back when it is expensive, such as during peak demand time on a cloudy and non-windy day, can generate a lot of money, which helps pay for the storage).